My name is Daniel Bohen. I write, compose, produce, sing, record and mix and master my own music. I’ve been doing this for more than 10 years as an independent artist.
If you want a quick summary of who I am and what I do, Check out my Press Kit (available here: https://danielbohen.com/electronic-press-kit/)

If you came here after reading that Kit, to read the long story, you’re in for a treat. It is long!

My life as regular guy

I was born in 1995 in Tehran, Iran.
I was the kind of person that could excel at everything (except for sports maybe! I did manage to train my way into a decent physique though).
I chose music and science as two of my favorite fields. I know it seems contradictory. But trust me, If I like to do something, I’ll do it. And I specially love it if I could break some norms along the way.

I have a Bachelor of Science in Clinical Laboratory Science, and a Master of Science in Clinical Immunology. I’m currently working on my thesis based on a study I’ve done, and also some review articles.
But after years of studying, I’m planning on spending some years developing my musical career. I don’t think I’ve been giving it enough attention so far.
Later in life, I would like to pursue science again, currently I’m spending my free time studying Neuroscience and Psychology. I’m really getting in to it and if I ever decide to get a PhD, I’m definitely choosing a new field of study related to these two. I have my eyes on Psychoneuroimmunology!

Hip Hop and the begining

I started as a singer when I was a kid. At 8 years of age I took some singing lessons, along with keyboard and guitar later on. None of which lasted more than 3 months. Later in life I realized the problem was that I can not be taught! It seemed like the only way I can excel at any given task is through self teaching and trial and error. It is a frustrating and long path to take, but the result is far more practical. That is what I learned when I decided to start rapping at age 12. I stopped singing, forgot about the guitar and my Pop idols, and picked up the pen while banging my head.

Being 12, with a pre-puberty voice, without many friends, not a lot of money to go to music studios and hire professionals, and in a country where Hip Hop music was considered illegal at the time, becoming a rapper was a big struggle! Trust me! I had to learn to write, to make beats, to record and to mix. Internet connection was Dial-ups everywhere (remember the sound!?) so no Youtube or any source of information easily available. Just messing around with computer and trying to learn from other musics. (Now that I’m thinking about it, how did I do it!?)
Anyways, by the time I was 14, I was rhyming and producing with ease and teaching my friends along the way. Oh so many people I tried to bring in and make a song with them, mostly getting frustrated at how hard it seems for them to write a line. So I would end up writing for us both.

At 17 I developed a big passion for Producing. My Idol at the time was Scott Storch. As I became more and more interested in playing keys and programming drums, my pen and paper moved farther back in the closet. When I decided to be a full time producer, I needed a change of plans. And that’s how I discoverd EDM.

By the time I was 18, I had switched from a baggy wearing, Hip Hop loving and breakdancing teenager, to a DJ living in the tempo of 128 bpm in the midst of an identity crisis. I didn’t realize it back then, but it was a big change! However I became much more serious now, and my focus shifted towards the international market. It was back in 2012 and 2013 when EDM was taking over the world and Bigroom House was everywhere. This was when I learned that I haven’t learned anything about producing. Again, it was a big change! Years and years of learning along the way (this time, with the help of free tutorials on Youtube) I finally got to the point of being a decent producer. I was 21 and somewhat happy with my work. Yet there was something missing. Something that could people were waiting for after that 30 seconds of intro.

From struggle to sing again, to Pop and R&B

I started singing on top of my House music productions. Man was it hard at first after 10 years of not even attempting to sing! I never thought I would make it in this department. But my stubbornness towards listening to others and a mentality of not giving up, finally paid off.

It got to the point where I felt like I could take over the whole track and not have a drop! Actually the EDM elements of the song were standing in my way of full artistic expression. So what’s next? Full blown Pop music! I don’t think people give enough credit to Pop for being so versatile. You could do many things as a Pop artist, something that isn’t always easy when you are loyal to other genres. And I hate loyalty to any genre.

Who knows?! Seriously. I don’t like to plan everything ahead because I don’t like to stop myself from taking a new path as an artist.
Right now, I like to have my music heard by as many people as possible. And I love to make something that they enjoy, as do I.
During my musical studies, I got drifted away to learning Classical Music as well. I would like to end up my later years in life composing some classical pieces. But I’m also hoping that I could create new paths that would define my way as my own, regardless of the type of music I write. Because at the end of the day that is all I do, I write music.

As I was writing this long story, I was amazed at how little spelling mistakes I made! I forgot to mention this, but English is not my first language. One could argue it wasn’t even the second one! But I have learned it on my own, with no teacher or proper academic studying. (Except for the little bit we were taught at high school). I always knew I have a decent accent and a good hunch for grammar. Spelling has never been my strong suite. But you know what? I’m happy for myself now!

I got super interested in fitness and bodybuilding about 3 years ago. And I went from a skinny fat kid to a well built man. However, the only thing that makes be proud in this subject, is the fact that I did it on my own, again. No one believed I could do this, still they don’t. Yet I feel confident enough to make fun of their misconceptions about being fit, and to tell them their sources of information are most likely wrong.

As an independent artist, I also got interested in graphic design and all the things related to it. That’s why I also do all of my Cover Arts and lyrics videos. I also designed this website, which is why it might not be exactly how I like it yet. But it it how I like it! (I have to thank Youtube for the free education in this area as well)

That’s about it for now. I hope you get to hear more about me in the future!
If you want to talk to me, feel free to reach me out anywhere online. 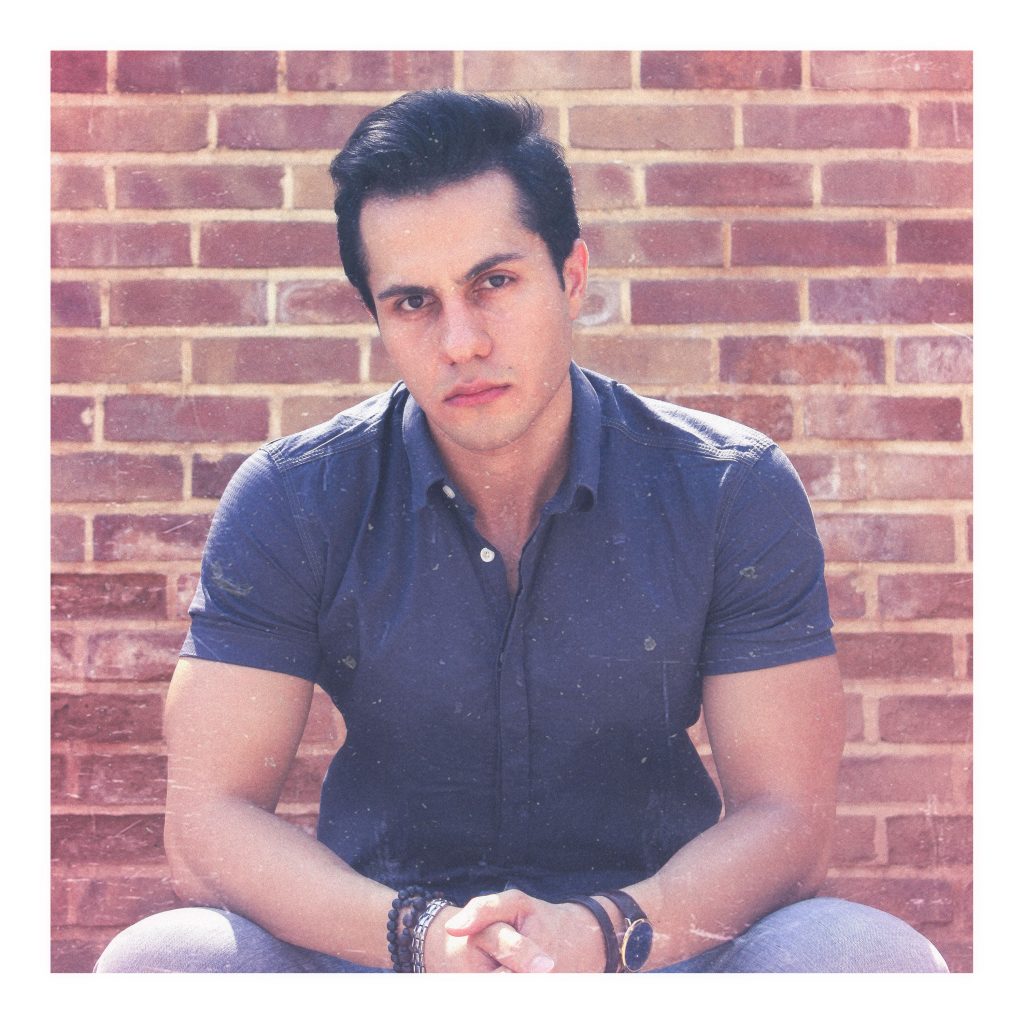 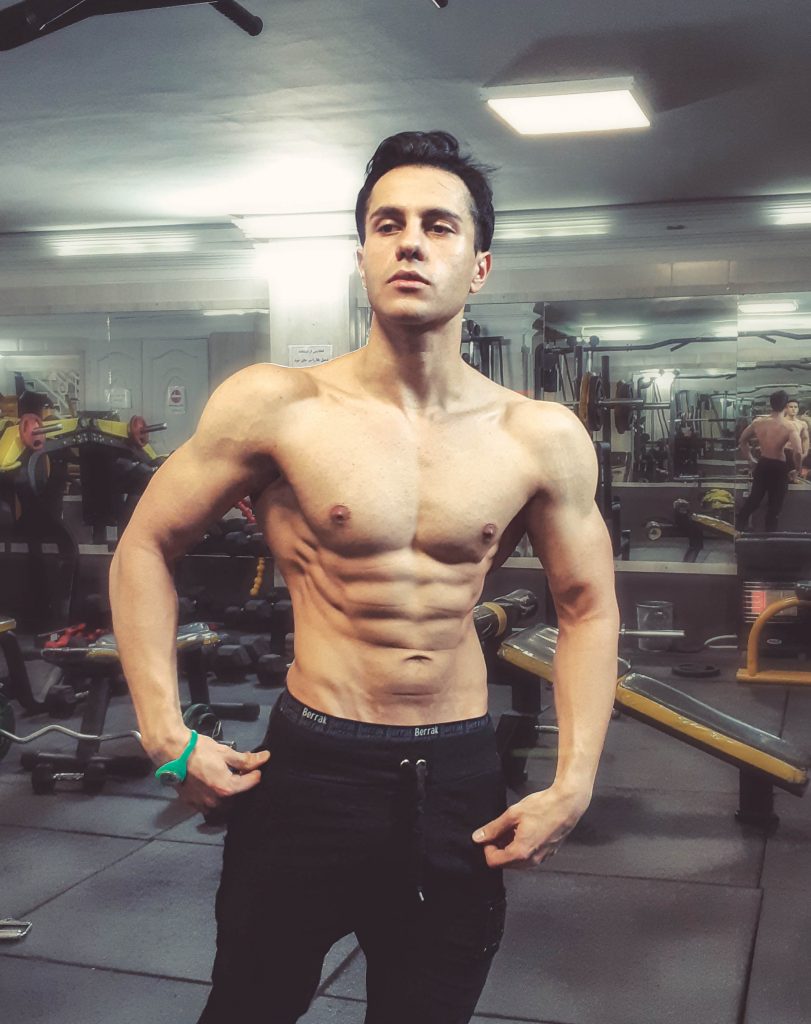 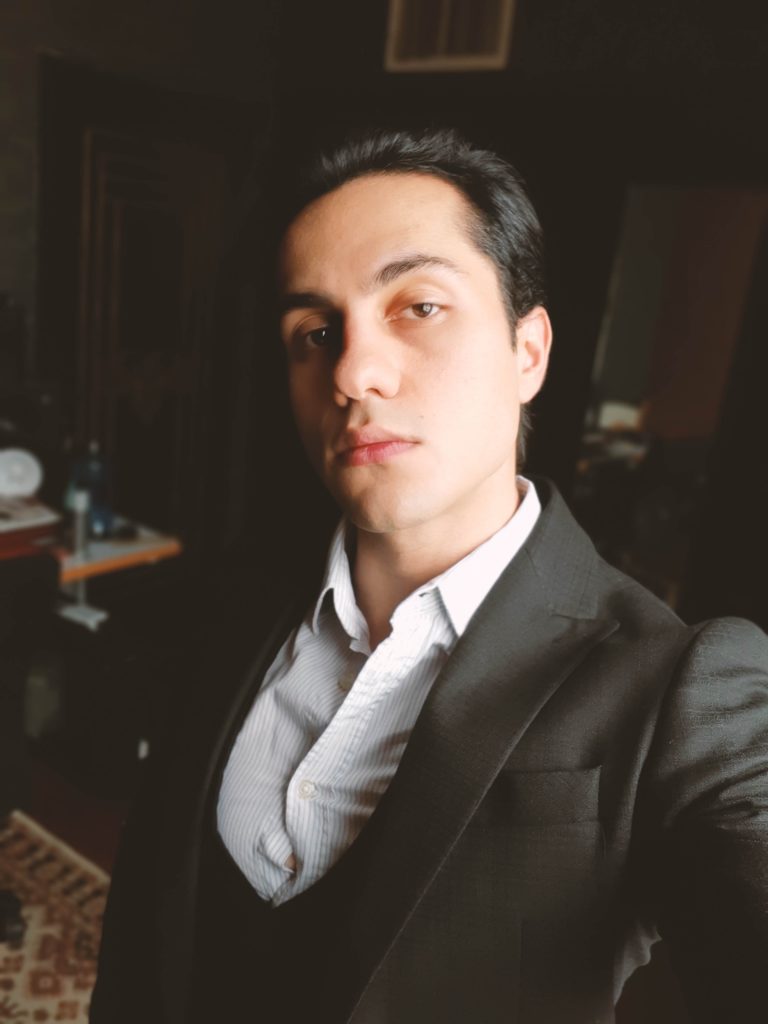